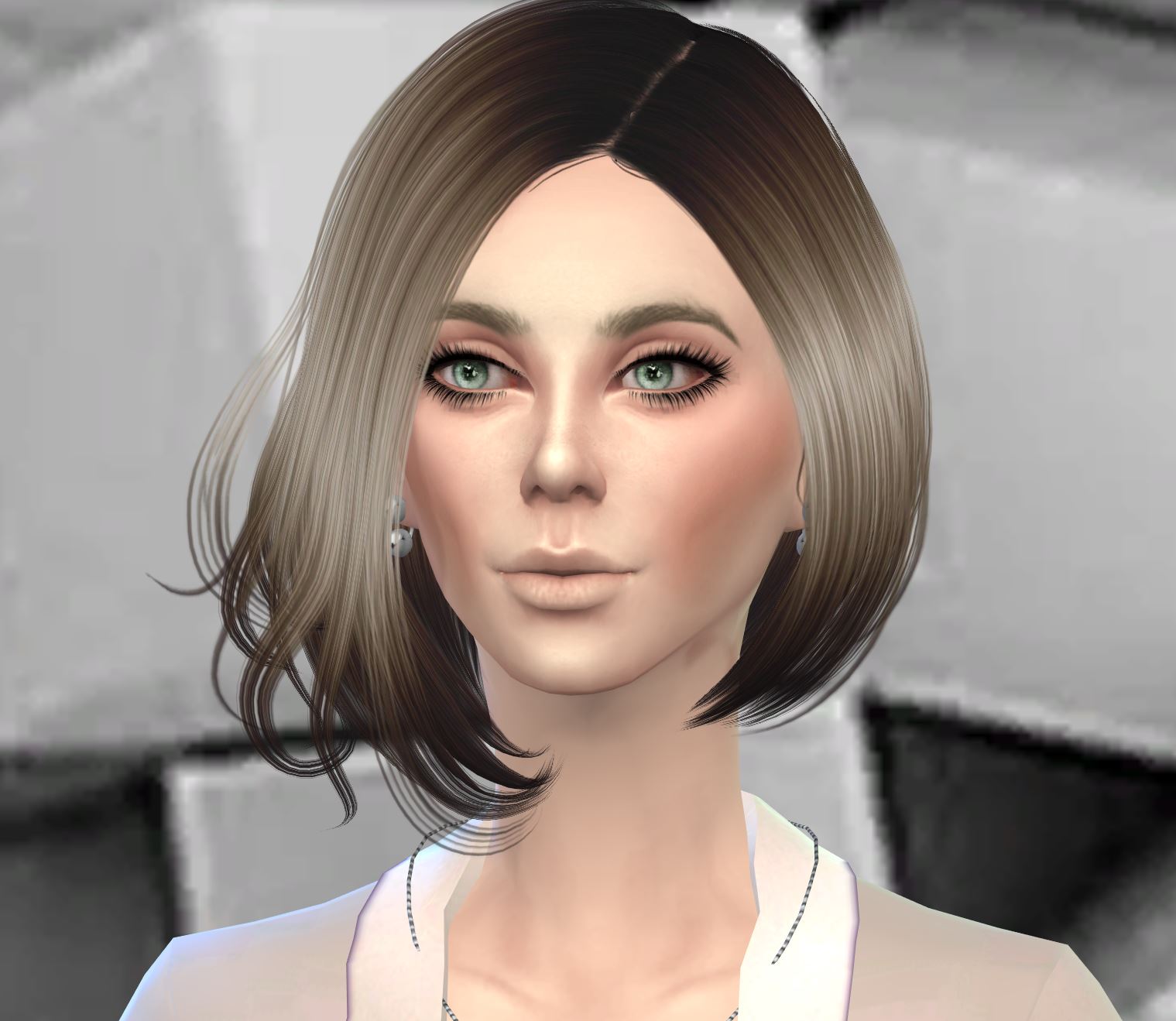 Born the first child to Blaine and Viktoria Cameron, conceived deliberately in a romantic setting in one of their favorite locations, Vivian grows up in loving surrounding, a smart and popular child with many friends and a promising future ahead.
At about 15 years old, betrayal cost her the affections of her crush, which send her blindly into the arms of Lucca, a 16 year old wealthy playboy and one night with him, her first time, left her pregnant.
Her future in jeopardy now, she keeps the child, a boy named Finn. Lucca’s family agreed to pay for the child, but resends all interaction and connection. To make matters worse, Vivian’s parents were expecting her brother at the same time and he ends up born days after his nephew.
Eventually Vivian moves out of her parents’ home, not wanting to burden them with the results of her one bad decision. She does drop out of college at some point to work so she can provide for her son. She works various jobs, among them as a fashion model. She inherited the slender, tall frame from her father.

When Vivian is in her early twenties and Finn is about 6, Vivian meet the tall, dark, handsome stranger Silas Blackbourne, an old vampire. She falls in love with his mysterious ways and the fact that he and her illegitimate son Finn connect like a father and son would. Silas and Vivian marry, and he adopts Finn.

Vivian has two children, the twins Leon and Zoey, with Silas. When the children are in their late teens, the marriage crumbles.

Throughout her life her next door neighbor’s son Vittorio, called Vitto, a shy, geeky loner without any other friends accompanies Vivian’s every step. She cares about him deeply, but does not share his romantic feelings towards her. She considers him her best friend and is saddened when he cannot seem to let go of the idea that they belong together. The friendship is tested after a desperate action by Vitto to convince her of his true feelings, and the close friendship gets put on ice for several years.

After Vivian’s divorce the two friends rekindle their deep relationship, Vitto is now also divorced and both of them left vulnerable and with deep emotional scars. One night of drinking and playing video games at Vitto’s home leads to more. After fighting their feelings for one another, they eventually give in and enter into a relationship. Both sets of parents are initially against it, for many reasons, but finally come around when they realize the two are happy together.

Vivian and Vitto  have a child together, a son named Vincenzo, called Enzo, who will grow up to be the heir to the enormous Auditore estate built by Vitto’s father Ezio.

Both of them would eventually undergo a special procedure to un-turn them from vampires back into mortals.