Many weeks had passed since Heather had left him. Heath had been on the verge of dipping into a deep depression countless times, the only thing keeping him trying to pull his act together was his infant daughter. Had there ever been any doubt in anybody’s mind if this New Breed/Old Breed vampire hybrid was capable of true love, there wasn’t anymore now.While he was still able to turn to Everleigh for support, KC had made sure that it would be within a more reasonable manner and that Heath wasn’t monopolizing Evey’s time.

The past months had been uneventful for Heath. He had his routine with his daughter. Despite him being a very attentive parent, one night he realized he was about to run out of formula and diapers, so he asked Evey and KC to watch the baby so he could hurry over to the nearby grocery store.

Trying not to put his friends out any more than necessary, he rushed into the store, nearly running down a woman, before grabbing the last shopping basket right out from underneath her.

“So VERY sorry – this is a single dad emergency!” he told her, before hurrying down the aisle. 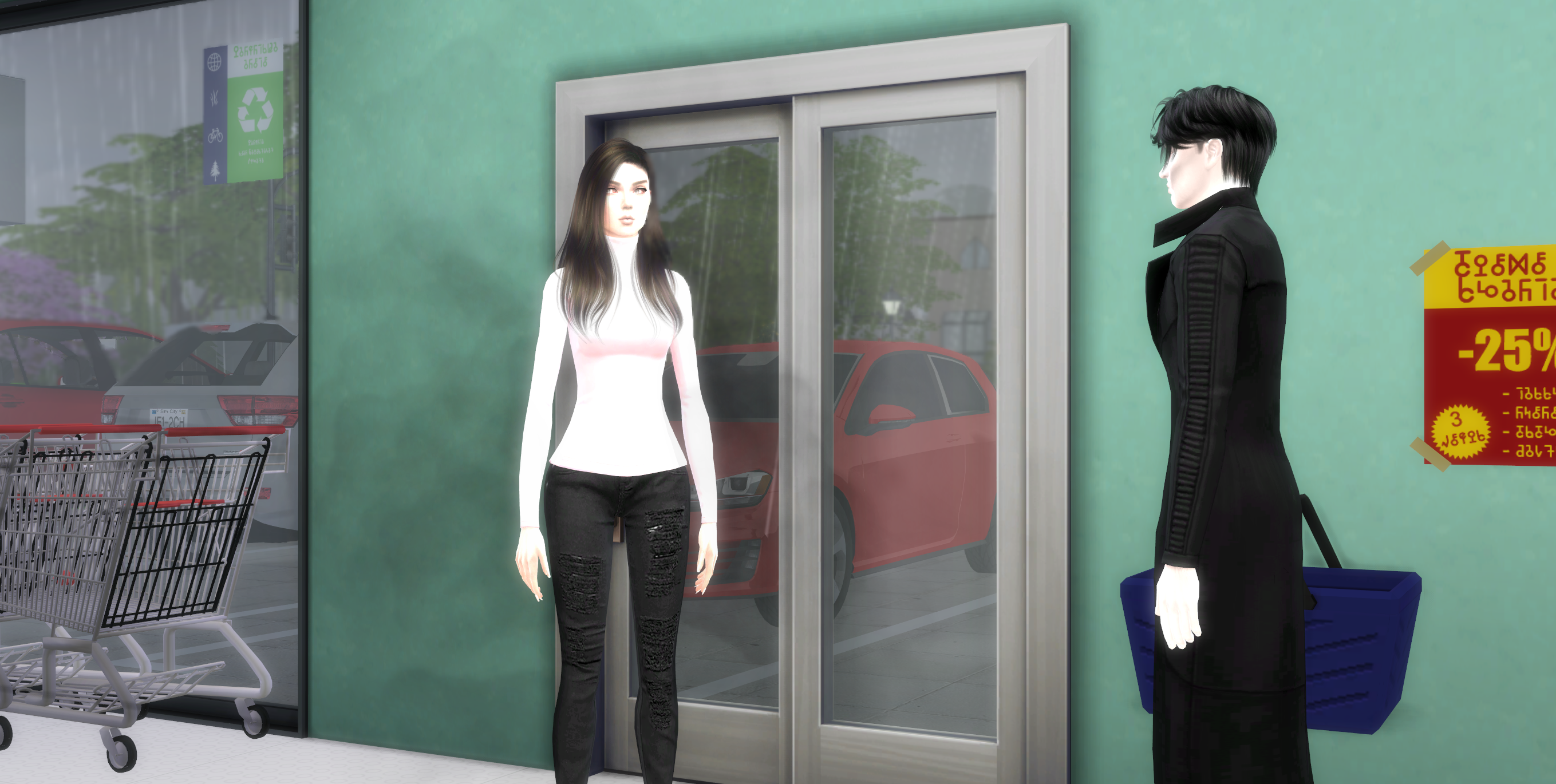 As fate would have it, they met again at the only cash register open out of three, where both arrived at the same time. The woman smiled, one eyebrow raised, then waved him to go first.

“Go ahead, single dad. Since it’s a four alarm emergency tonight.” the woman smirked.
“Thank you!” 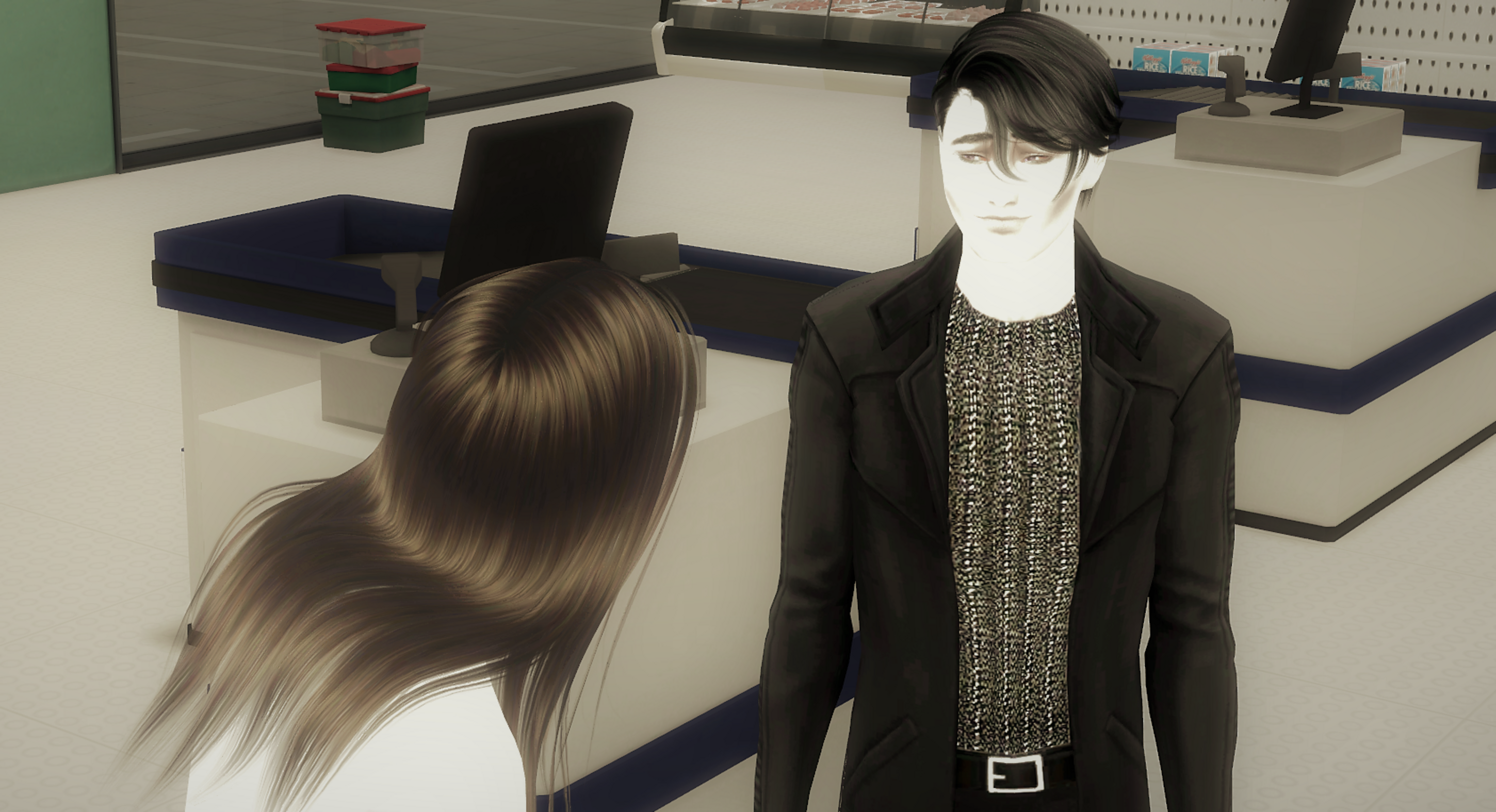 The cashier checking him out obviously was not having the best day, which became more obvious when she barked the amount due at Heath.

“But I need all of it! It’s for my daughter, we are out of all of this!”
“NEXT!” the cashier addressed the woman behind Heath.
“Here. Use that and finish with him first.” the woman behind Heath handed the clerk her membership card.
“Are you two together? Store does not support sharing membership cards just willy nilly!” the cashier now barked at the woman.
“Yeah, sure, he’s my brother.” the woman said unimpressed.
“Doesn’t look like your brother!”
“Mommy was a ho. Who knows who his daddy was. Just swipe the damn card, lady, before his daughter graduates college!”
“I do not get paid enough to deal with the rude people nowadays!” the clerk mumbled but did as told, took the money from Heath, then dismissed him.
“Thank you!” Heath told the woman as he was leaving.

“Sure thing, bro! See you at the next family reunion!” she winked.

Heath was about to rush back home when a torrential downpour greeted him.

Yelling over the deafening sound, the woman, now checked out too, said
“Lovely weather we’re having, huh?” 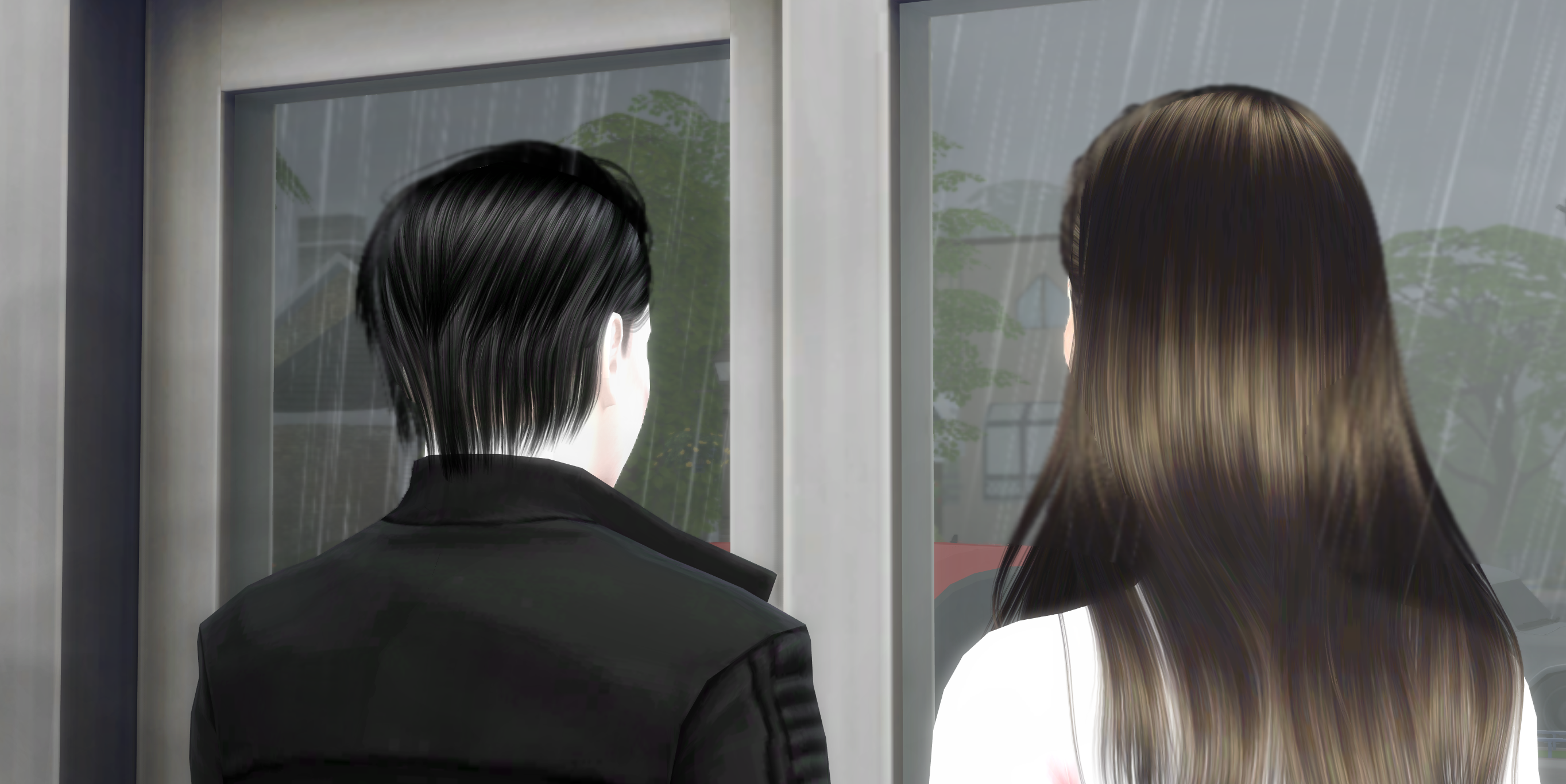 “Yeah, thinking about taking the long route home!” Heath jested back, nearly yelling. She laughed, then asked where his car was parked.
“Don’t have one, I live nearby, I walked.” Heath yelled back.
“In that weather? Listen, single dad, tonight is your lucky night, evidently it’s my paying it forward day. I’m right over there, the red one. I’ll drive you, if you promise not to be a mad serial killer and murder me on the way.”
“No worries, trip is too short to even get all my serial killer tools out.”
“Ha ha ha, on three we are running to that red car over there. One, two, three!”

They ran, jumped in, stuffed their small shopping bags into the backseat and she started driving.

“You have to tell me where your house is. I can barely see a thing.” she squinted out the windshield as she was slowly driving down Main Street.
“Should be the next intersection.” Heath guessed trying to see anything through the window himself.
“Are you across from the old Auditore villa?”
“Yes.”
“Ah, we’re here!”
“Thank you. For everything!” Heath said sincerely, then grabbed his bag and ran for the door. 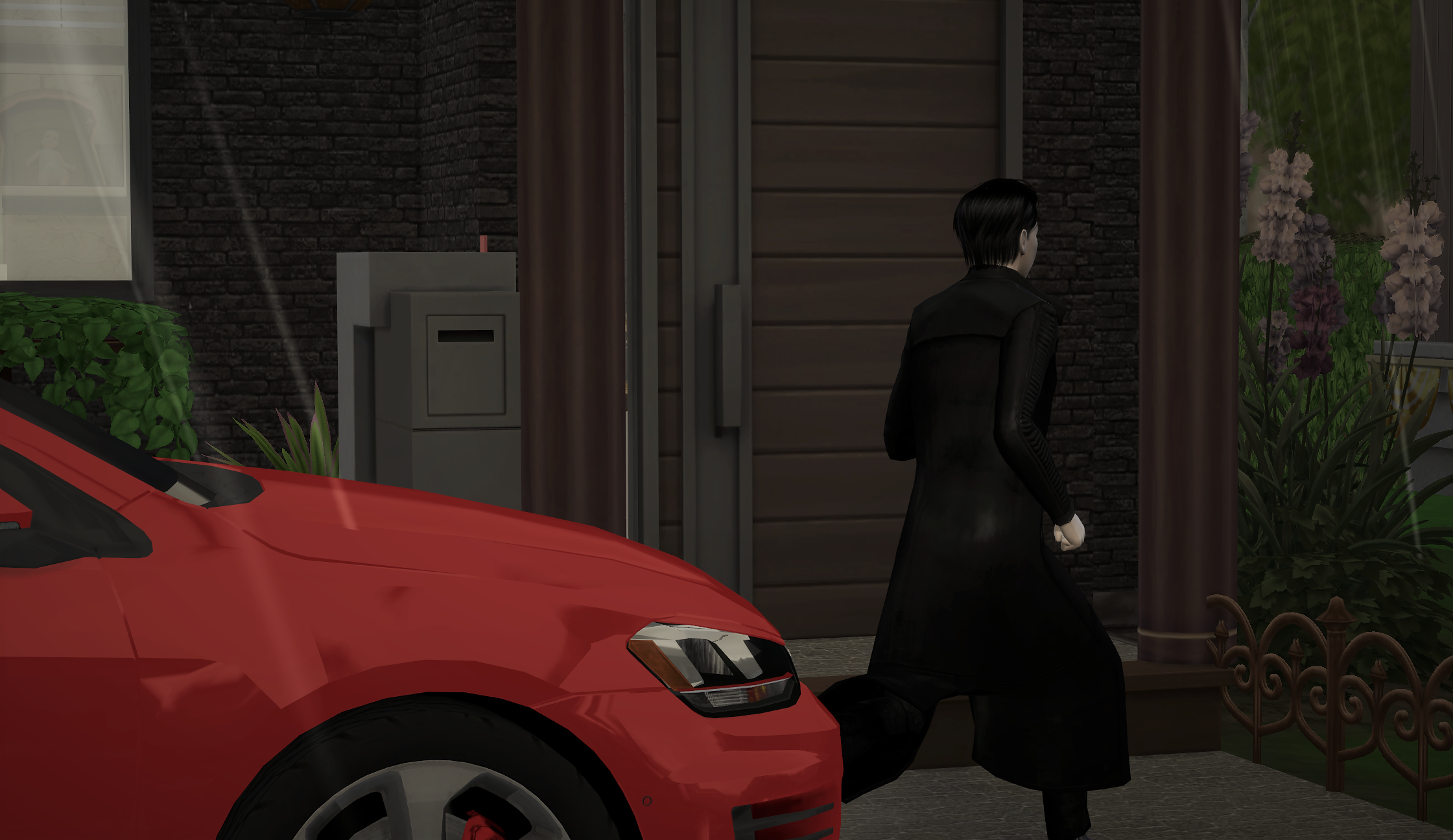 Once inside he tended to Abigail, while Evey and KC, who had been watching her told him they would wait out the storm.

After they left, he lay in his coffin that night chuckling about the chance meeting at the store, regretting he didn’t think to ask for her number.