Winterfest had come and gone, but the mood was overcast for the entire Cameron family.

Those who knew Heath well, were in pain for him, those who didn’t saw that Everleigh was depressed having to stand by and watch her best friend in such agony. 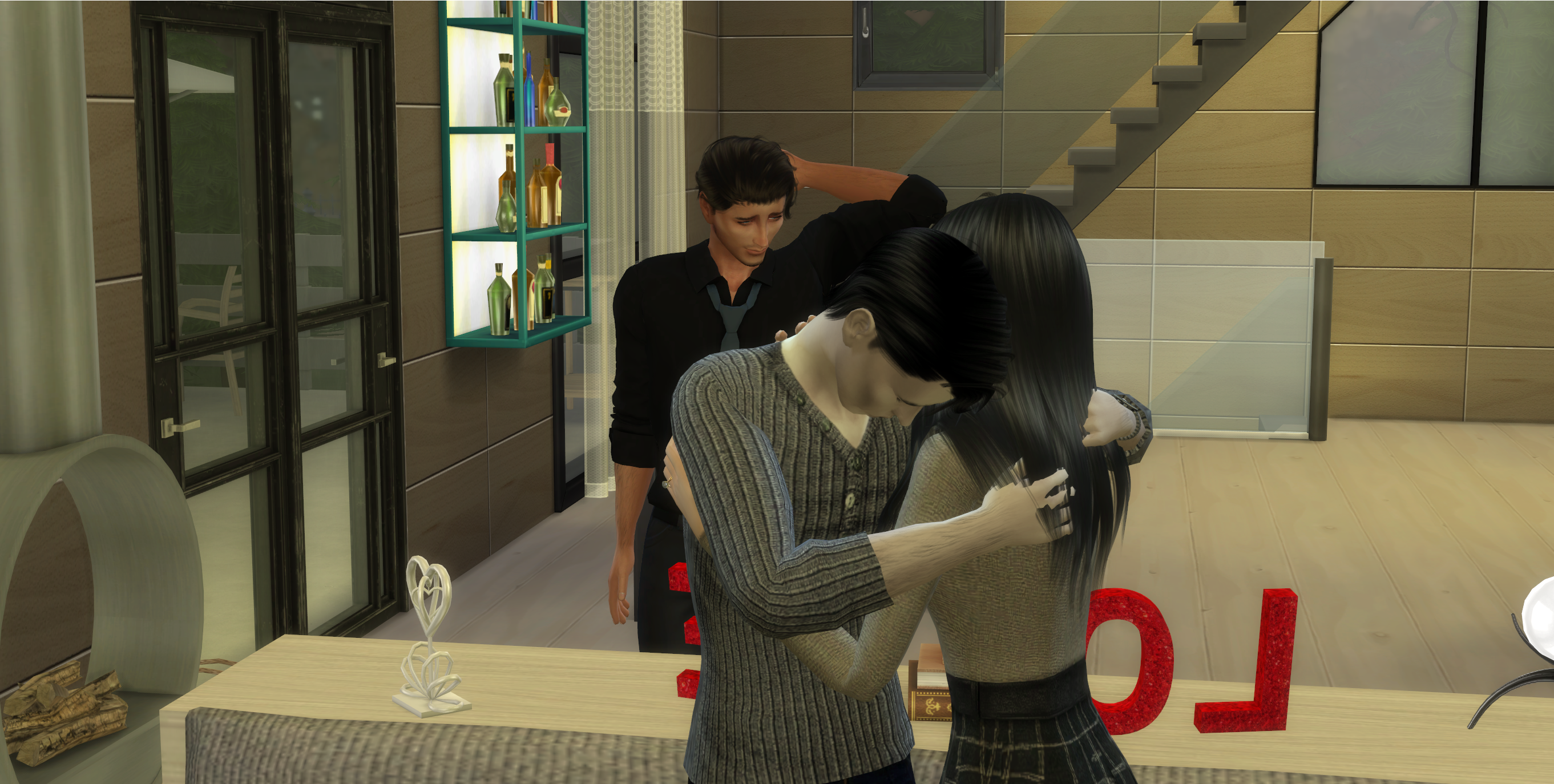 The news weren’t as bad as they could have been.

Heather had been taken off life support, but she had not died. Somehow she was breathing on her own. Somehow, she seemed to have the will to stay alive, hanging on by a thread, even though there were no signs of her waking up.

Heather’s father had finally given in and agreed to have arrangements made to move her to a facility that allowed vampires to visit.

Soon Heather would be transferred from the hospital to one of the small medical centers that allowed vampire access. Those were where most births of vampire-human couples took place, but they were equipped for other basic medical care as well, just not for comatose patients on life support, which Heather now no longer was in need of.
***

Heath stood in the nursery holding his infant daughter. It was obvious that the wheels were turning hot in his head. 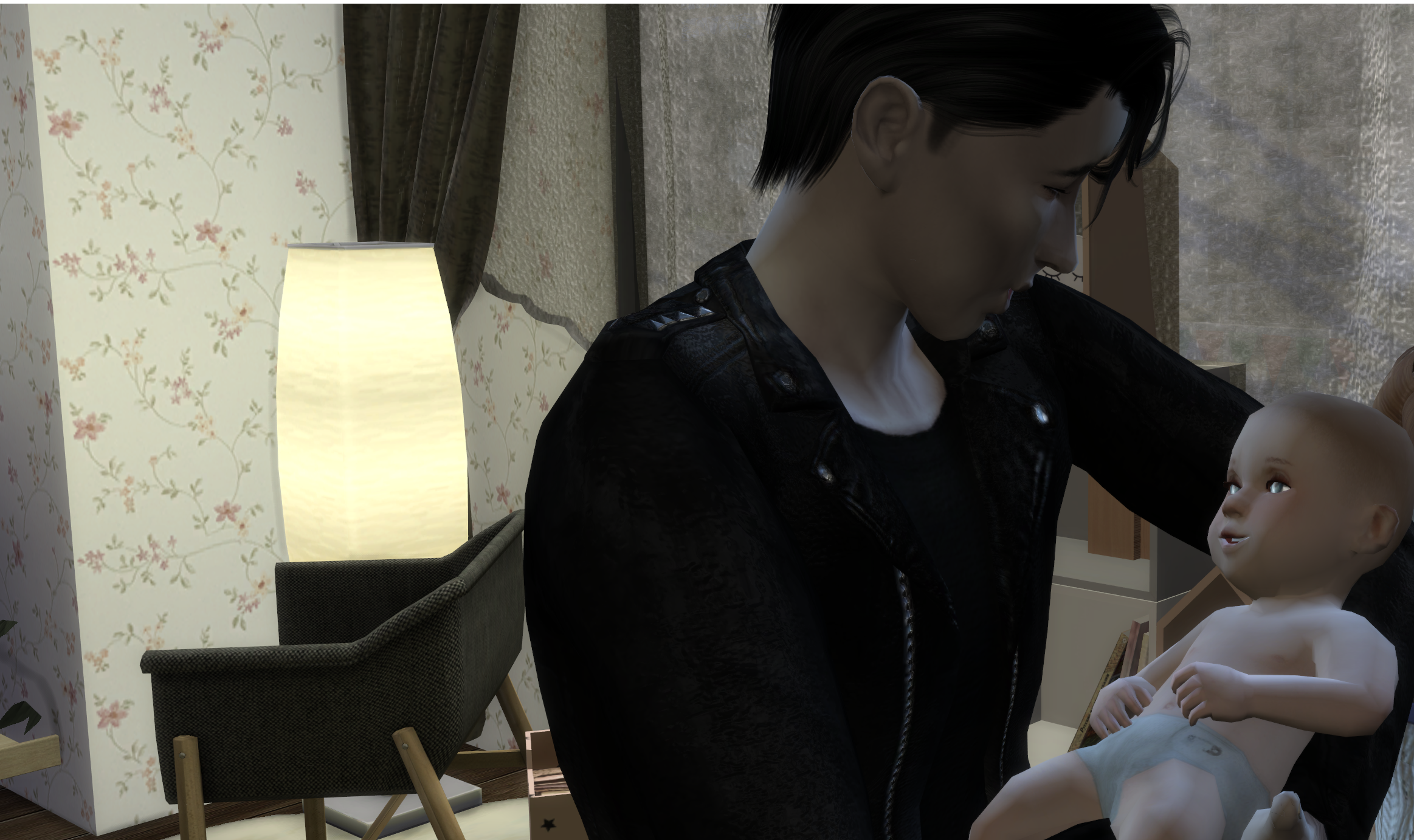 “You know I am right, don’t you? I need to do this, for us. We need your mommy. So you have to be a really good girl now, you hear? Be really really quiet, can you do that for daddy?”
He kissed his child.

Evey stumbled out of bed.
“I knew I should not have polished off the last of the tea right before bedtime. Man the floor is cold.” she mumbled to herself, glancing back at KC who was peacefully snoring on the other side of their bed.

She took a few steps, the surroundings of the new home still slightly unfamiliar in the dark, when she realized something wasn’t right.

After flipping the light switch, which resulted in grumpy moaning by KC, Evey let out a few curse words.

“Why the hell is there a baby carrier in our bedroom, Barbie?! How long was I asleep for?”

“Go back to sleep, I am handling it.” she said, dialing her phone, but no answer.

At the same time Heath covertly exited the medical center, tiny remnants of blood still on his lips …